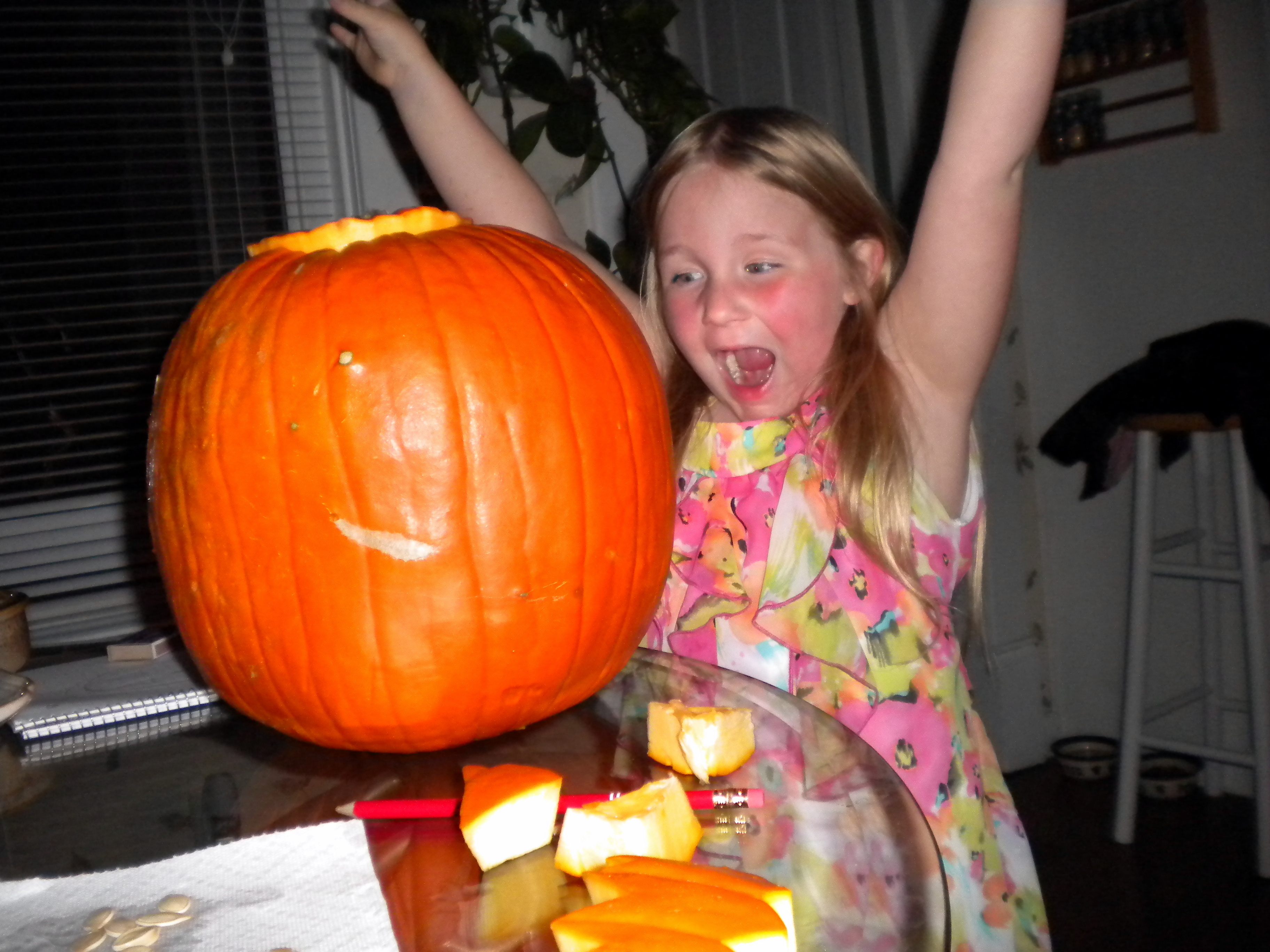 I am an empty-nester with five grandchildren, but they are not the subject of these thoughts.  I am also an elementary teacher of thirty-plus years, and I’ve noticed some trends in recent years.  My advice to grandparents everywhere is this:  when you spend time with your grandchildren, keep it old-school!

Kids today are so tied into technology, they do not know how to disconnect.  If they are not watching cartoons on the television or playing video games on the computer or game system, they are on their parents’ smart phones, iPads, or tablets.  There is nothing inherently wrong with these items. They can be a lot of fun, and children can learn a lot from them.  What disturbs me is what the kids don’t seem to be able to do any more.

Many of my students no longer know how to use common household tools, such as scissors, glue, tape, string and hole punches.  When it comes to art projects, they want to put a kit together, or they want you to do it for them so that it looks right.  They have no clue what all you can create from empty toilet paper rolls.  When it comes to writing stories, they retell the story lines of video games and movies.  When it comes to playing, they want you to come up with something for them to do.  They don’t know the silly songs we used to sing at camp and Brownies.  The music they listen to is street-wise, and innocence is lost.

I hear the phrase, “I’m bored,” and it makes me crazy.  Granted, we live in a different world than the one we grew up in, but I am terrified for our children’s imagination!  When I was a kid, I would leave home in the summer morning after breakfast, return for lunch and dinner unless I was dining with a friend, and finally come in about dark.  My parents knew generally where I was, but not specifically.  I was under the footbridge digging for old coins.  I was over at the firehouse playing on the swings.  I was up by the railroad tracks digging up fossils.  I was out in the alley behind our house playing Watermelon with the neighborhood.  I was at Bobbi Jo’s or Diane’s house building forts.  We created a spook house out of the boxes a new furnace came in – and charged admission.

My sister and I took piano and art lessons.  She played volleyball, I ran track, and we both cheered.  Other than that, our life was home, school and church.  We put on Christmas “Programs” for the family each year, complete with skit, costumes and handmade programs.  Our family went to the local museums and gardens on Sunday afternoons, which is where my love of rock collecting began.  We went to the beach in the summer, which is where my love of shell collecting began.  And Dad spent the rest of the year paying off the vacation.  Our life was frugal, but rich in the things that mattered most.

My parents read to me every night before bed.  They read from the old Child Craft set of classics, and I thrilled to fairy tales of yesterday.  If the books had pictures, they were in black and white; the stories came alive with color in my head.  Those bedtime stories were intimate face-time with my parents, and I believe those times were the training ground for my imagination.  Those were the moments when I could ask my parents about the deep questions of life; my spiritual knowledge began and was nurtured in those moments.

The world is a busy place, and there is tremendous pressure on our own kids to provide for the “grands.”  The standard is Pinterest, and that can be daunting even for Martha Stewart.  There are dance lessons and recitals to go to, little league travel teams to follow, and technology to acquire.  It’s exhausting, and we remember it well.  But we also remember the stuff that childhood is made of.  When we are with the grandkids, let’s remember to pull them into that world that’s slowly being reengineered into something post-modern, frenetic and sterile.  Let’s show them what it’s like to do it old-school, when time stood still and we discovered the world!