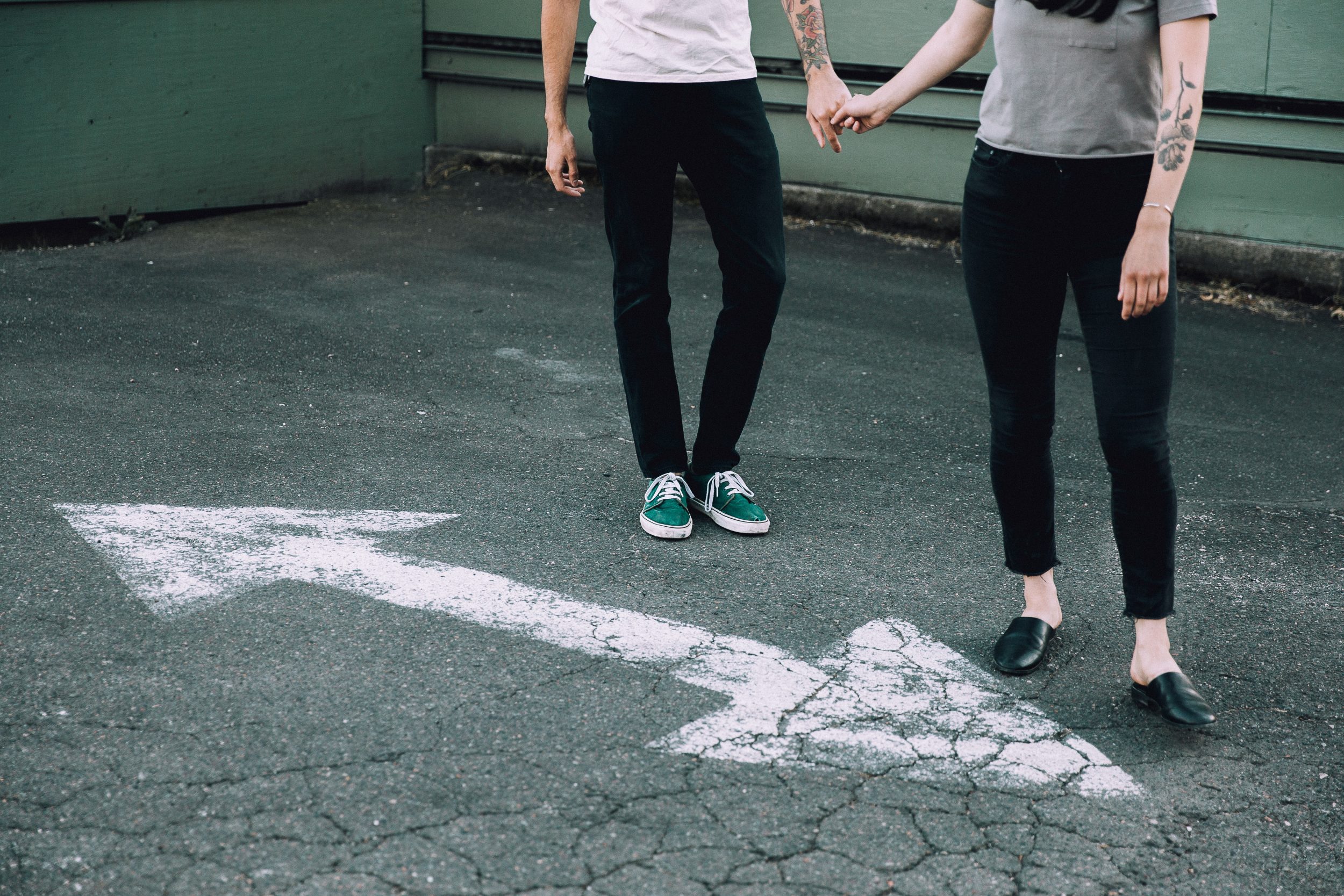 When we were approached about possibly hosting a group of teens this past weekend for a conference, my initial response was the usual. I had tons of excuses why we shouldn’t do it. Among them:

Even though, deep down, I knew that my excuses were lame; they felt totally justifiable. The truth was that selfishly I wasn’t sure that I really wanted to spend an entire weekend with a house full of energetic teens. It seemed like a lot of time and money to invest, and I just wasn’t sure I wanted to do it. However, as time passed and they were still in need of host homes, my husband and I felt the tug to go ahead and volunteer. After all, plenty of people had poured themselves into the lives of our own boys when they were teenagers, and we could certainly give up just one weekend to do the same.

One of the younger teens that ended up in our group was our sweet “great-niece.” She had been to our house plenty of times, and we were worried that she would be disappointed when she got her assignment. Instead, she laid all of our fears to rest as she announced to her friends that we were “going to her dream house.” Instead of thinking of all the things we DON”T have, (finished basement, video games, etc.) she rambled on about our deck, our creek and woods, and that our house was always so much FUN. My husband and I were nearly choked up as we listened to her memories of time spent in our home.

Throughout the weekend, we spent tons of quality time with the girls in our group. They had a college leader to do their study sessions, and we were simply there to guide, feed and provide the fun. The nights were late and the mornings were early, but the time that we invested was so worth it. And the ones who ultimately benefitted from the weekend were us. We felt “happily exhausted,” but energized, too.

I say all of this to just point out how often we miss out on life because of excuses. We don’t want to participate in photo taking or reunions because we don’t like the way we look. We don’t want to take the time and energy needed to host a gathering, or choose not to attend an event that might really mean something to the other person.

Having said those things, I realize that there are legitimate reasons why we are unable to participate in every single opportunity that comes our way. So I did a bit of research into the difference between “excuses” and “reasons.” Here is what I found:

Now that I have a clearer picture in my mind of excuses vs. reasons, I plan to use it as a litmus test for opportunities that come in my path. I have formed this little acronym for myself; maybe it can help you too:

Look at my excuses

Visit my heart and mind