On A Dreary Night in April…Angels 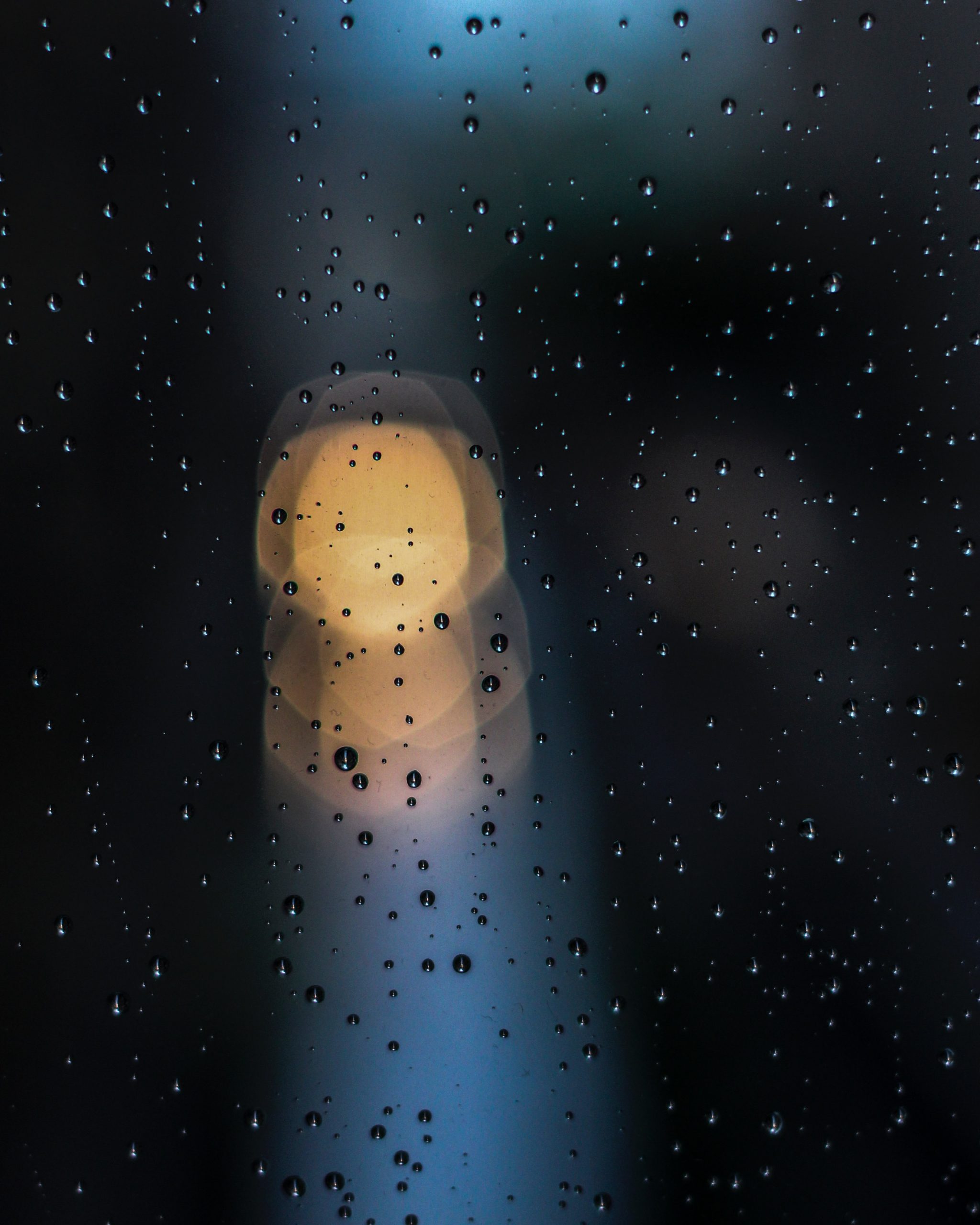 The lights on the dashboard began to dim as one-by-one the emergency indicators lit up. As we pulled onto the nearest exit ramp, the truck died completely. We were amazingly able to roll across the access road into the only gas station within miles; and as we teetered into a parking space the tires came to a dead stop. Our alternator had ceased to function. It had just turned dark on a freezing cold, sleety Friday night. It was imperative that we make it 250 more miles to our home, as my husband was to be officiating his precious sister’s funeral the following day.

Just two days before, our trip had hit a slight snag. My husband had accidentally locked his keys in the car while filling up at a Circle K gas station in Princeton, Kentucky, and being out of town we had no idea who to call. Folks in the gas station recommended Wallace Towing, as the local sheriff (who actually does unlock cars occasionally) was attending to a car wreck. The nicest man showed up and expertly opened the door within minutes.

But on this Friday night we were about 20 minutes northeast of that same Circle K when the truck stopped. We stepped into the Marathon station and both began making frantic phone calls to local auto businesses. AAA told us that IF they could find someone willing to tow us, the first one hundred miles would be free, but 5.00 per mile after that. (Some quick math will tell you that it would be at least 650.00). The local auto repair had closed minutes before. O’Reilly Auto Parts would be closing in thirty minutes but did not have the alternator we needed anyway. Nor did Auto Zone. Our hearts were slowly crushing as we realized the unlikelihood that we would make it home in time for the funeral the next day.

And then my husband’s phone rang; it was Liz at O’Reilly. She had found a refurbished alternator for our truck, but we would have to have the truck towed there and find a way to get there ourselves; and quickly. Remember Wallace Towing? The ones who helped us get into our locked truck just days before? Well, they told us on the phone that they just happened to be passing by the very exit where we were stranded and could pick up the truck in a few minutes. As to how we would get to O’Reilly ourselves, we were given the number of a cab company. And then the phone rang; it was Liz again. We could cancel the cab, because her brother was coming to pick us up in her car.

As we sat in awe of our incredible fortune, we quickly realized that the biggest hurdle we now faced was actually getting the alternator into the truck. What were the chances that a mechanic would willingly give up a Friday evening to help complete strangers in the freezing rain? Turns out those chances were pretty great! Because Wes, that kind-hearted man that had helped us once before, had a son who was a mechanic. The two of them were willing to meet at O’Reilly to attempt to take out the bum alternator (as well as the dead battery) and replace it with the refurbished one.

And so it was that in the middle of a parking lot, in the dead of night with wind whipping and rain spitting down we witnessed the kindness of strangers like never before. One had unlocked our car for us and towed it for fifteen miles down the road, and then stayed to repair our truck. Another had selflessly given up his evening to help with the repair. Still another had left his warm home to drive us twenty minutes down the road to the car shop. And two more had stayed long after their work shift had ended to help orchestrate the whole thing and sell us the parts we needed. None of them asked for anything in return.

The morning before we left on our trip, my husband had been talking with a friend and explained how he had lost his sister and was struggling with her death. The friend thought for a moment and said, “I feel that the Lord is telling me to remind you that we live in a world of angels, and not to worry because He will take care of you.”

Two days later, we were awestruck by the truth in those words. For on that bleak Friday night in April, 250 miles from home, those angels were named Liz, Wes, Mark, Dale, and Bill.