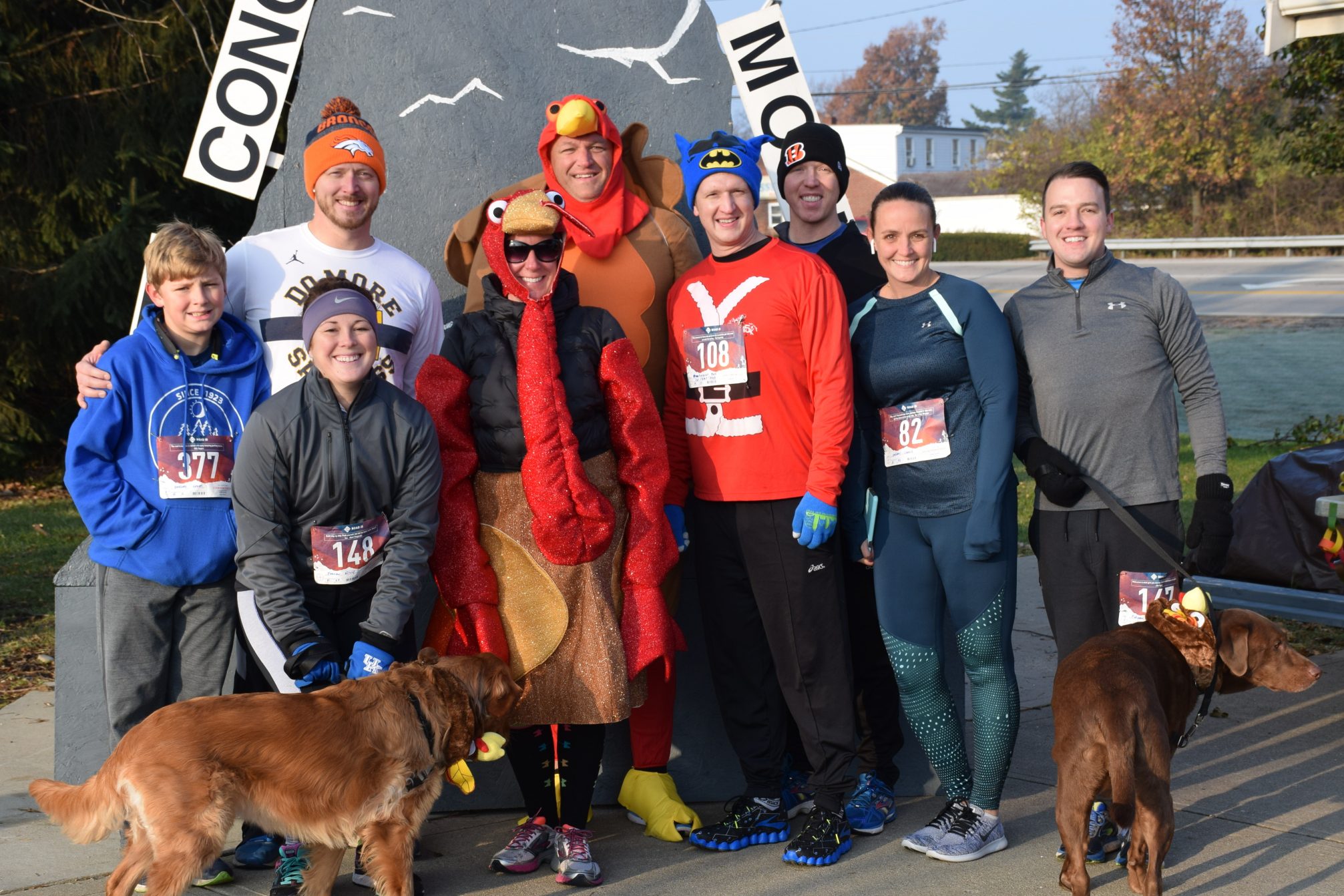 When our youngest son and his fiancé (now wife) began planning their wedding this past year, they decided to take a long, hard look at each aspect of both ceremony and reception. Their idea was to jot down every ceremonial tradition, and then decide which of those they would keep and which they would toss. If a tradition happened to be loved by each of them, it stayed. If only one of them truly embraced a particular tradition, they had to defend it to the other. And if both of them disliked a traditional part of the ceremony or reception, it got the axe. Every single tradition – from tossing the bouquet and garter, to lighting the unity candle – was examined.  It either made the cut, or it didn’t.

By doing this, their wedding was exactly what they wanted it to be.  It was beautiful, and meaningful.  Many traditions received a fresh face.  Their guest book was a giant Jenga set, meant to be interacted with for years to come.  Guests could sit wherever they wanted during the ceremony, so families and friends intermingled, and everyone nabbed the seat they most wanted.  Our son and daughter-in-law do not have a sweet tooth.  Their cake was made of giant cheese wheels, and they “cut the cheese,” to be served with olives, fruits, and crackers.  Once we knew the rationale for including / excluding traditional wedding practices, we fully embraced this union of two unique and wonderful individuals.  The traditions were there; they just looked a bit different.

Admittedly, I love traditions. There is something cozy and comfortable about repeating them year after year. They bring our family together and reinforce our values. They help us create lasting memories that cross the generations. They are the stuff that family gatherings are made of, especially at the holidays.  But if a wedding could be so successful by tweaking a few traditional practices, could this be applied to other areas of our family celebrations?  I wondered.

A few weeks ago during a conversation with one of my sons, he casually asked, “So, will everything be the same this year for Thanksgiving?” I asked him to clarify his question, and he said that he simply meant the basic schedule for our traditional Thanksgiving weekend:  the menu, the Turkey Day Race, the blended Christmas celebration on Saturday to include extended family, etc.  But as I hung up the phone, I decided to take a peek at each of our traditions and make sure that everything still worked for our ever-growing family.

Three years ago my father passed away, and some of our holiday traditions abruptly changed out of necessity. Soon after Dad’s passing, my Mom moved into an independent living facility, and the house that had once been the central hub for our family was no longer an option.  Our home became the gathering place.   Our home would now be the place where we would eat, laugh and celebrate together. While Mom would be with us during the festivities, she would no longer be able to play hostess.  We found ourselves being confronted with a “new normal,” and an increasing challenge to make things feel as comforting and wonderful as they had been in the past, while still embracing the need to make changes.

I found myself pondering the traditions of the weekend that had become my favorite; the one we lovingly call “ThanksChristmas.”  Many of the things that we hold dear were simply non-negotiable:   the traditional Thanksgiving meal with turkey and all the trimmings, taking time to verbalize the things we’re thankful for, spending an evening exchanging gifts with family members who can’t return at Christmas, family game night, and laughing.  Always laughing, and music, and reminiscing.

The Thanksgiving Day Race presented itself for examination this year.  We began this tradition sixteen years ago.  The number of family members participating has changed from year to year, but there have always been a handful of youthful souls joining in the run. Others would stand on the sidelines and cheer – on the same corner of the same street, year after year. This is one of the traditions that we truly love as a family, and one which we hope to continue for a very long time. But this year, the race was one of the traditions that caught my eye.  Could this be a tradition we’d tweak?  Mom no longer lived in Bellevue, so the race in downtown Cincinnati was no longer a “hop, skip and jump” across the bridge. The race was a 10k, which is 6+ miles in layman’s terms. Most of our family members had not been training for such a race.

I had seen an advertisement for a 5K race sponsored by a local church; it was half the distance from our house to the race, and the race itself was half the distance of the other one. The practical side of me thought it might be a good time to try it, while the traditional side of me just couldn’t stand the thought. After bouncing the idea off of family runners through text, most everyone thought it would be fun to try this new tradition; except for one. Our youngest son truly struggled with the idea of running a different race, and not experiencing the stampede of runners through the streets and bridges of downtown Cincinnati. This was going to be a tough decision to make.

Thankfully, I received a call from our son a few days later. He had given it much thought, and had decided that the real reason our family runs the race is to spend time together and enjoy the camaraderie. He was willing to surrender his own desire for the sake of continuing the tradition in a more practical way. And so it was that we found ourselves at a race of several hundred runners, rather than thousands.   This was a race where you could park within a few feet of the starting line – which was also the finish line. This was a race where our oldest great-nephew and our grand-dogs could run alongside the others. It was a newer version of an old tradition, but one that probably needed to happen as our family grows, and (let’s face it) ages.

Circumstances will change and time will march on.  I’m sure that we will have to change more traditions over the years, but we will keep the ones most treasured to us. Traditions are vital as we impart family values, love, and lifelong memories to the next generations. They are the ways we express ourselves to one another. They are the ways we invest in the future. The important thing isn’t that traditions remain exactly the same as they have always been.  What’s important is that we make the effort to continue spending treasured moments together.  The details can change with the times, but the security of having tradition will always be shared family time to celebrate the passage of life.