Splashes of Kindness; Waves of Compassion 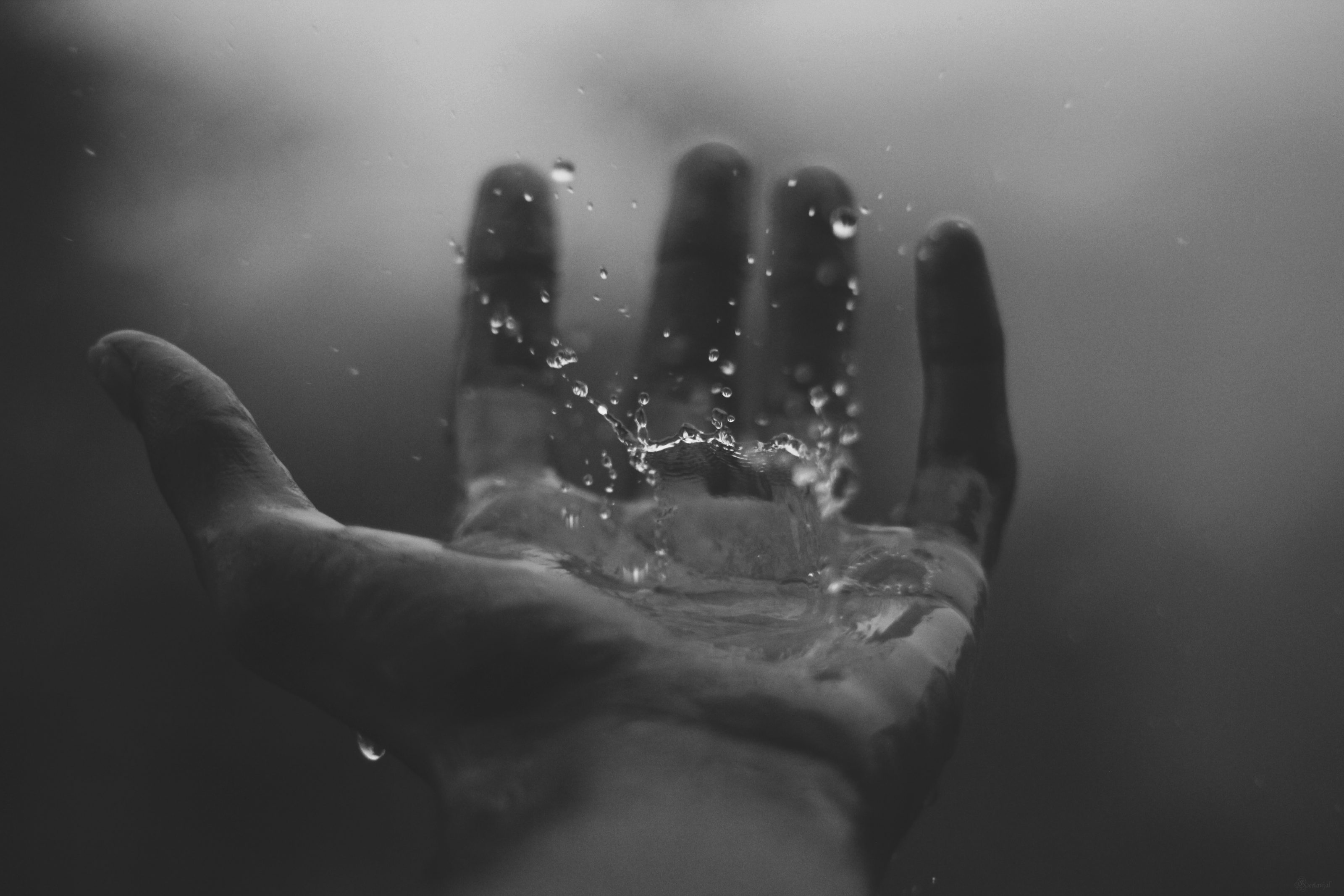 We watched as my sister hesitantly pushed her daughter’s wheelchair toward the edge of the swimming pool. Several of us had tried to explain to my niece the reasons why this might not be the best idea. Admittedly, we were surprised that she had expressed such fierce determination to get in the water today. After all, she was now pretty much bound to her wheelchair. I had reluctantly packed an assortment of swimsuits for her to choose from. The thoughts of figuring out how to get her in and out of them was daunting, as was the idea of getting her in and out of the pool. Could we do it? Could she do it?

Nevertheless, as our family reunion meal ended and folks began to head for the pool, Erin’s resolve to swim strengthened with every breath. She explained to us how long it had been since she had been in a pool with her two children; how she hadn’t felt the sun on her face or the water up around her shoulders in years. She simply wanted to experience the joy of participating in an activity that most of us take for granted. And so it was that we found ourselves at the water’s edge attempting to make her wish come true.

The pool belonged to a community center, and soon our plight caught the attention of the swimmers who were not a part of our family group. As Erin was assisted out of her chair and toward the stair railing, it was obvious that she was fighting to steady herself. Her shaky steps were accompanied by gritted teeth and determination. Several of us were undoubtedly uttering silent prayers that this would turn out okay for everyone involved. And before we knew it, the most heartwarming scene began to unfold.

Out of the water came a confident and athletic woman whom we had never met before. She met Erin at the steps and calmly guided her into the water, gradually lowering her onto the steps and sitting with her as she helped her maintain an upright position. When our niece expressed a desire to walk into deeper water, our new friend slowly guided her there. When she wanted to go under water and feel the water envelope her, the woman made that happen as well. Every time Erin faltered, she was immediately stabilized.

We soon learned that our new friend’s name was Amy, and she was a former lifeguard. She took a true interest in Erin’s story, encouraging her to tell it, but without pushing her into sharing. Erin quietly explained her personal battle with Multiple Sclerosis, the disease that had ravaged her body and mind for half of her young life. We looked on as Amy helped Erin do leg exercises, mentally filling in the blanks that she wasn’t able to share: how M.S. had recently won the battle over her marriage, and how her parents had mercifully given up so much to bring her home and become her full-time caregivers.

Amy couldn’t have known it that day because of all that went left unsaid, but she was a true angel sent to minister to a family in desperate need. The fact that she recognized how much it meant to Erin to swim that day and did everything within her power to help make it happen, was beyond a random act of kindness. It was a glimpse of hope for an otherwise dismal future. It was a sprinkle of love from a complete stranger. It was the creation of a memory for Erin that will undoubtedly rank as one of the highlights of her life. And it was the possibility for a young disabled mother to savor precious moments with her children.

May we be always looking for opportunities to touch a life around us.It is amazing what can be achieved with a simple splash of kindness.