The Past, the Present, and a Beautiful Evening 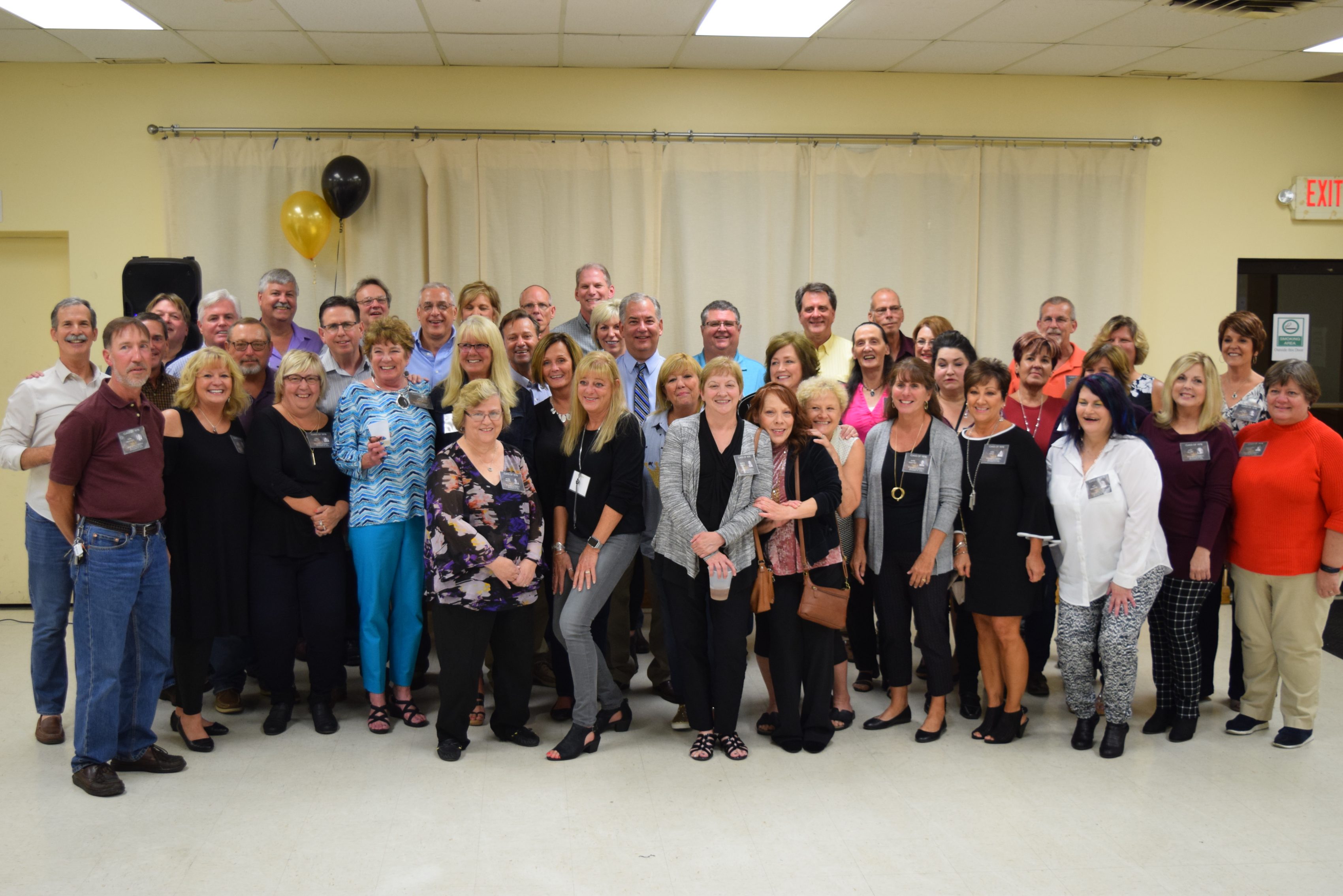 Looking around the room, my heart was overwhelmingly full. These were people who understood what it meant to grow up in a small town in the 60s and 70s. Folks who had shared experiences of living with an alley behind your yard, and who remembered going to a high school with no cafeteria and no buses. There were prom dates and first loves, team members and lifelong friends. People whom I had laughed with and cried with, played with and grown up with. These were my classmates, and it was now forty years beyond graduation. 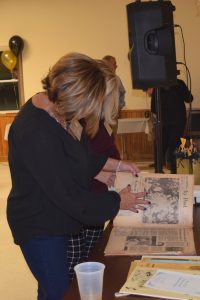 Last Saturday night was our class reunion. When I was first approached about helping to plan it, my immediate reaction was to say no. After all, I had gone away to college immediately after graduation and sometimes it had felt as if everyone else had continued to “do life” together without me. Granted, social media had allowed me to rekindle many of those friendships over time, but things had never been quite the same. And here I was…..forty years older, a number of pounds heavier, and quite a bit reluctant to help plan an evening that I wasn’t even sure I would attend. But the next thing I knew I was agreeing to be on the team.

As I headed out the door to the first meeting, I admitted to my husband that I was really nervous about seeing my old classmates. I explained to him all of those excuses that I mentioned previously, and he patiently listened to my reservations. He then hugged me tightly and whispered in my ear that everyone I would be seeing was also forty years older, and that if I would just be myself they couldn’t help but love me. With his full support and encouragement I headed out the door.We met for coffee in a lovely place in our hometown. Chatter came easily, dreams for the anticipated evening were shared, and plans were started. Our team turned out to be so much fun, and we continued to work together, mostly through emails. I was responsible for a very small part of the evening, but found myself being motivated to do it to the best of my ability. It seems that everyone else felt the same way. Over the next few months we pulled together the food, music, venue, decorations, memory board, nametags, etc.; and began reaching out to classmates in an attempt to get as many people to attend as possible. 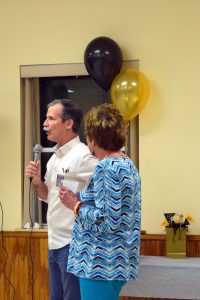 The night of the reunion arrived, and we were ecstatic to realize that over half of our graduating class was in attendance, and many of them brought spouses and/or guests. Immediately I realized that this reunion was different from those in the past. Gone was talk of successes and accomplishments in life. Instead, most of the conversation seemed to center around families and where classmates were now located. Pictures of grandbabies were exchanged, and talk of travels abounded. People exchanged genuine hugs and smiles, and they truly enjoyed catching up with one another. Music from our years in school punctuated the atmosphere and reminiscing abounded. 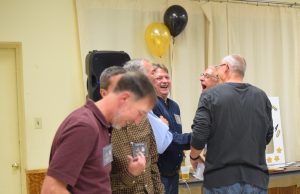 When the time came to go home, the announcement was made that we needed to stop the festivities. No-one was ready to leave, and our only option was paying another $100 to reserve the venue for one more hour. Without hesitation, people reached into their pockets and purses and ponied up the money – another hour it would be. That is when I realized what a wonderful time everyone was having together; reunited in our small hometown, rekindling the treasured friendships that had been created there. 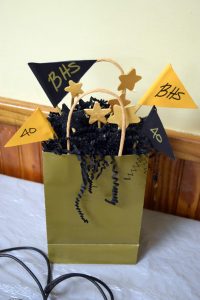 My biggest realization from our time together was that our greatest accomplishments pale in comparison to the riches of relationships. It was a truly magical evening. 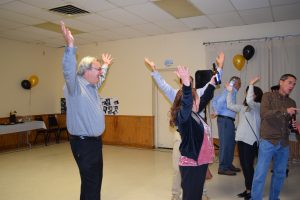